When The World Was Black: The Untold History Of The World's First Civilizations, Part One: Prehistoric Cultures 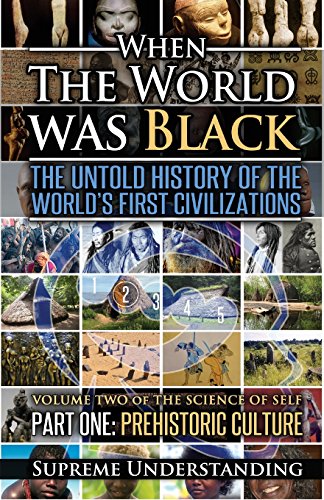 Recent Comments: When The World Was Black: The Untold History of the World's First Civilizations, Part One: Prehistoric Cultures - Supreme Understanding (Hardcover)