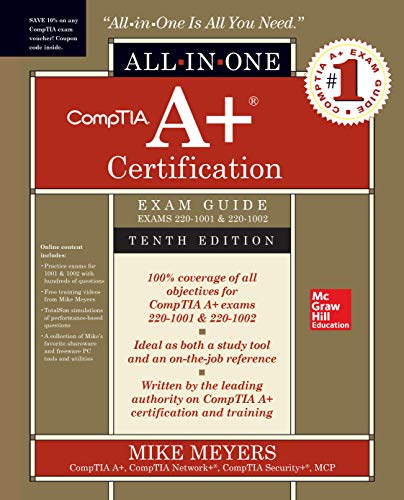 Finished this book about a month ago but it's taken me this long to write a review about it because I have such mixed feelings about it. It was a deeply affecting novel, but mostly not in a good way. I really wanted to like it, but the more I think about what I didn't like about the book, the more it bothers me. I even downgraded this review from two stars to one from the time I started writing it to the time I finished.
Last updated 8 hours 54 mins ago