The Art Of NASA: The Illustrations That Sold The Missions 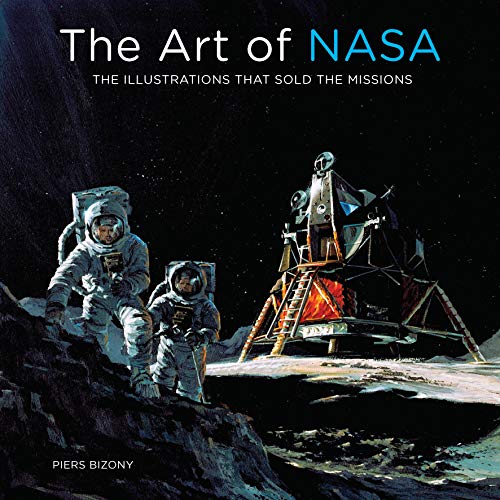 Recent Comments: The Art of NASA: The Illustrations That Sold the Missions - Bizony, Piers (Hardcover)

Because The Art of NASA: The Illustrations That Sold the Missions is adored by most people who read it, I am forced to conclude that most people need to read more. A whole lot more. You should be embarrassed if you like this book. Seriously. The moment I became a book snob, I became so embarrassed to be seen reading it that I accused the guy sitting next to me on the subway of putting the book on my lap while I wasn't paying attention. "How dare you, sir! Have you no decency?" I exclaimed excitedly in my native language.
Last updated 24 mins ago

Some words to take to heart, some words to live by, some words to get (more) liberated in the pursuit of artistic endeavours. Definitely a good thing to read.
Last updated 8 hours 35 mins ago

This is the sort of book The Art of NASA: The Illustrations That Sold the Missions reads to feel worldly. Just like the spate of American pop fiction in the late eighties, this is overwhelmingly colonized literature, in that it pretends to reveal some aspect of the 'other' culture, but on closer inspection (aside from the occasional tidbit) it is a thoroughly western story, firmly ensconced in the western tradition.
Last updated 4 hours 49 mins ago